By way of introduction


In 2006 I moved to New Zealand to start my masters in Volcanology. It was a big adventure in many ways. I was taking a step towards my goal of someday getting paid to play with rocks, and not just any rocks, but volcanoes. I had only recently been convinced by my undergraduate adviser that physical volcanology was a legitimate direction of study, not just the one person in a silver suit you see on discovery channel. I had been perfectly prepared to be an igneous petrologist and lock myself up in a lab doing geochemistry. I thought my days would be filled with phase diagrams and microscopes. Now while I do honestly enjoy petrology, what I wanted, and somehow I’ll give credit to my undergrad adviser for helping me figure it out, was to think about the processes that got those rocks where they are on the surface. With my new ambition to be a Volcanologist I applied to a school in New Zealand. 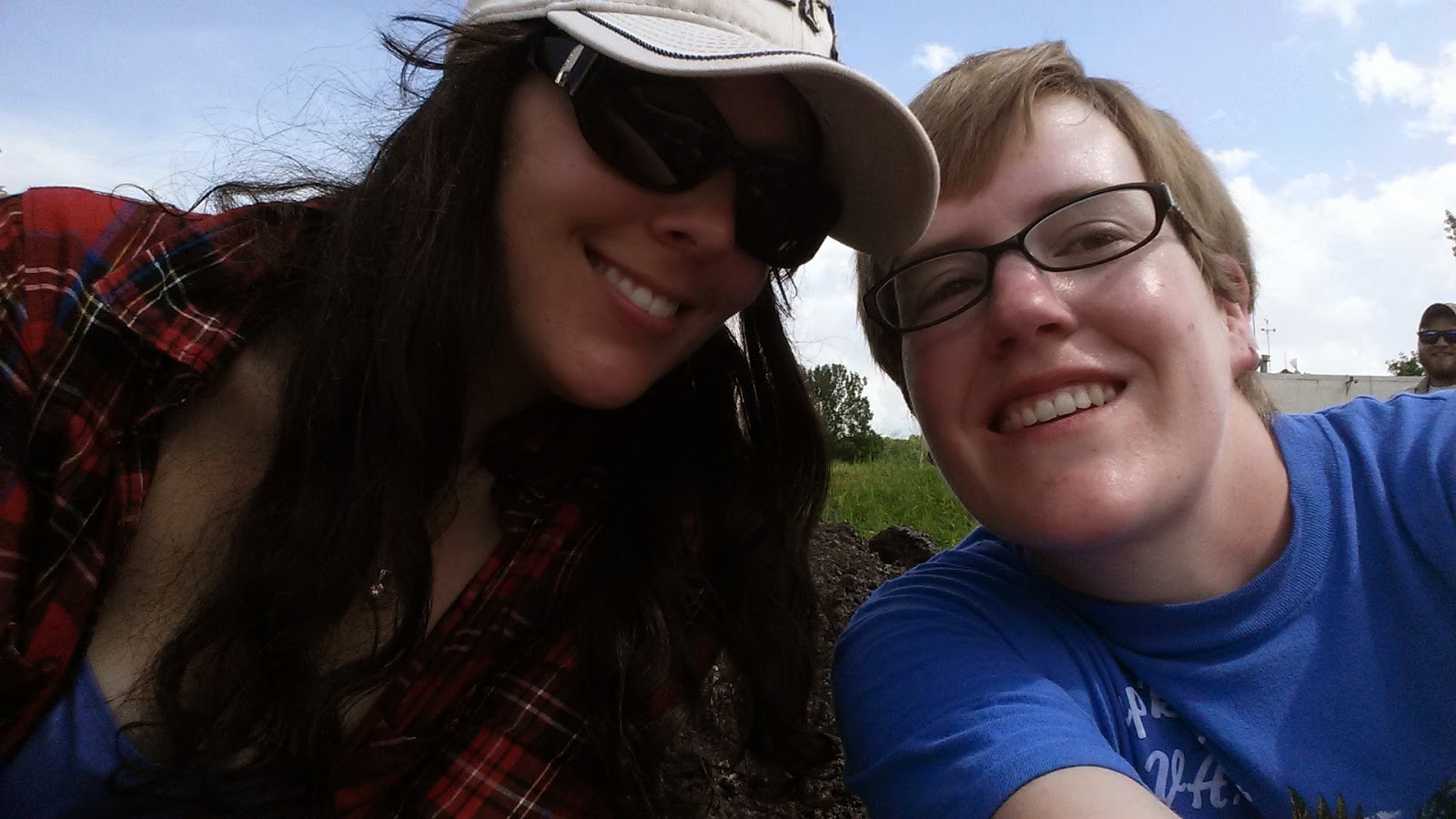 The day I arrived in NZ, jet lagged and staring at everything, I was happily following around my new roommate from Mexico and my new neighbor from Canada. Trusting the North Americans to help translate I did my first shopping and life management. They both told me “Oh you like volcanoes? You will need to meet Janine, she LOVES volcanoes.” Over the day as I introduced myself to all the other international students this started to become a theme. “If you like volcanoes you NEED to talk to Janine.”  My jet lag and my need to be taken seriously about volcanoes made me wonder. Surely this Janine likes volcanoes and all, but can she like them as much as I do? She has grown up with volcanoes in her backyard, maybe she just has a passing fancy for them.
When I finally meet Janine she’s this quiet, but friendly, Kiwi who starting her third year at the Uni. I’m still trying to figure out the difference between college and Uni in NZ. So we say nice things about how we are sure to see each other and go our separate ways. I am convinced from all the build up that everyone is wrong and Janine and I would just be acquaintances, because when someone says “you will get on great” I become leery, like when they say “you will love meat pies.” Which I crave about once every 24 months and then regret eating.
Early in my first week there is a party at one of the cottages. There were lots of people to meet from all over Europe, some from China, a few Americans and Canadians. But what I remember from my first party in NZ is yelling loudly over the music with Janine about hyaloclastite and how awesome volcanoes are. We were fast friends from then on out. Maybe sometimes people are right.
J9 and I have now traveled to numerous countries together, mostly volcanic, and cheered each other on as we’ve moved through the academic ladder both with the goal of being paid to study volcanoes. This process of becoming volcanologists has involved some pretty great adventures, and lots of conversations at parties that no one else is listening to, but we are still only scratching the surface of all the things we want to say about volcanoes. We have discovered we both want to share this information with a wider audience. This love of volcanoes, the desire to understand what they do, and the need to communicate better about their hazards is something worth sharing. So to practice that, and find an outlet for our incessant need to show what cool things we learn we are starting this blog. In some ways it is a chance to practice communication, in some cases it is a chance to brag about cool things we’ve done, and it also provides a means to share with our families what it is that takes us so far from home. 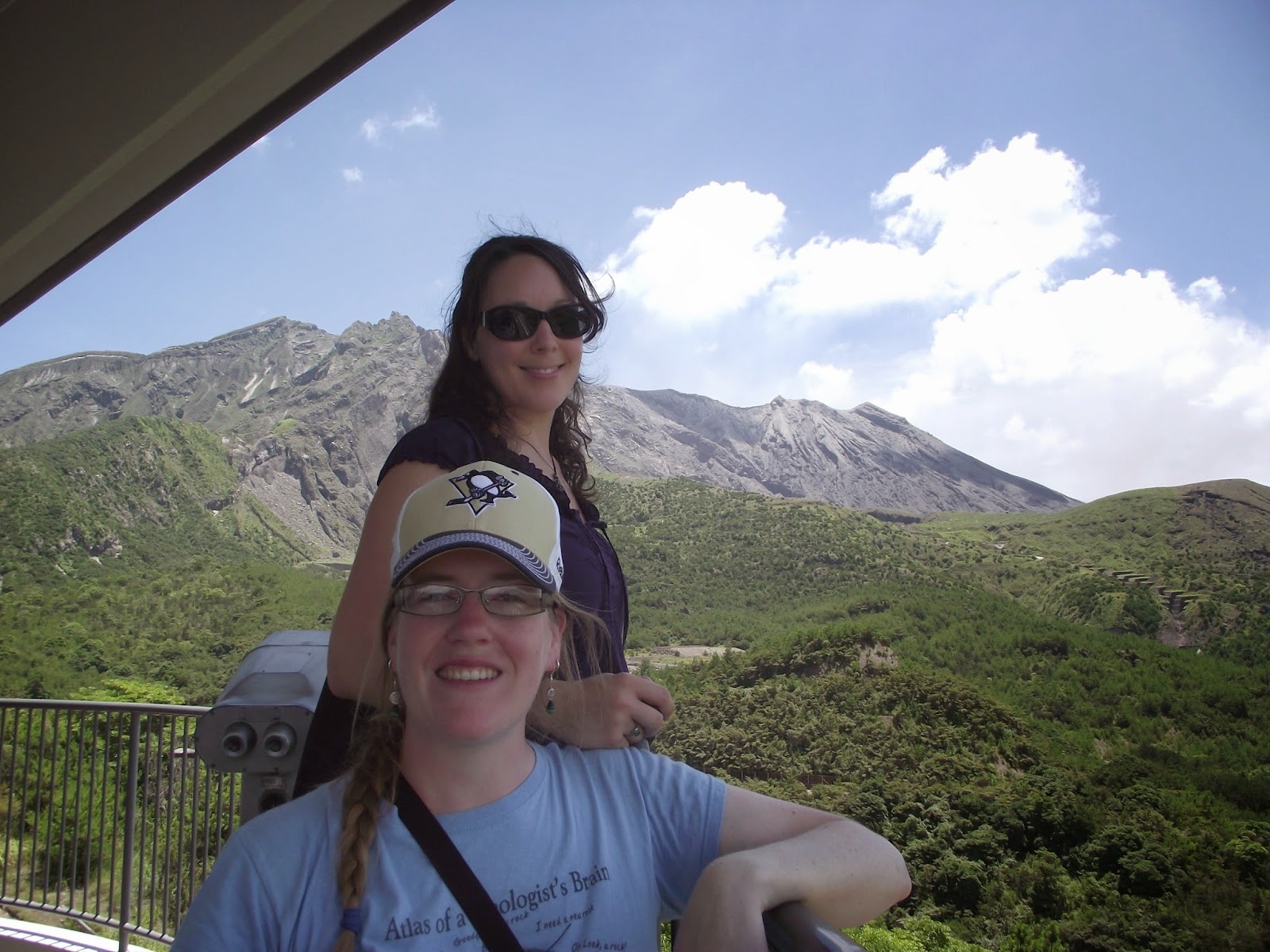 
I am crazy about volcanoes.

When I was 13 my highschool geography teacher defined the job description of a volcanologist. I felt like the luckiest girl in the world when I got to study Ngauruhoe volcano (Mount Doom from Lord of the Rings) in New Zealand with the University of Waikato and GNS. I studied the 1954-55 and 1974-75 eruption deposits in the summit inner crater and what they can tell us about the eruptions that produced them. I met Alison at Waikato after several people told me that there someone else who loves volcanoes (yeah right!). We spent that night being overly excited about Iceland and magma-water interaction deposits (Alison) and pyroclastic flows (me). Years later Alison completed her PhD at the University of Pittsburgh studying magma-water interaction deposits in Iceland, and I am at the University of Pittsburgh in my 3rd year studying pyroclastic flows in Kamchatka, Russia.

For my research I use satellite data to map and analyze pyroclastic flow deposits to study what we can learn from fresh deposits using remote sensing methods. I am focused on Shiveluch volcano, Kamchatka, Russia, and Merapi volcano in Java, Indonesia.

An aspect of volcanology that is particularly important to me is volcano (and other natural) hazards and keeping people safe - getting the word out about just how frequently eruptions occur, and how dangerous they can be. I reluctantly joined Twitter after a volcanology conference in Japan – with Alison – I now tweet about volcanic activity around the world and how it affects people. I was then given the opportunity to write for the Earthquake-Report.com giving updates on volcanic activity. This blog is an opportunity to share more information on aspects relating to volcanology and what I am up to with my research and interests.

Bios:
Alison Graettinger is a post doc at the Center for Geohazard Studies, SUNY Buffalo. She studies lahars, maar-diaterme volcanoes, glacially confined volcanoes and other scenarios that bring volcanoes and water together in a dramatic way. She is known for traveling with her companion stuffed duck and a bad habit of picking up accents (incompletely at that). She has lived in various places in the US but calls the west her hometown.
Janine Krippner is a PhD student at the University of Pittsburgh and studies eruptions that produce pyroclastic density currents using field-based studies and remote sensing (Visible, radar, Thermal Infrared). She hails from Te Awamutu New Zealand. 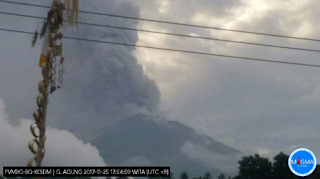 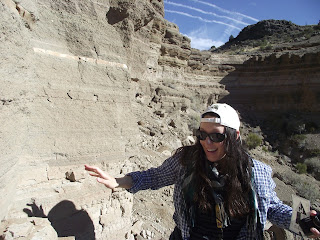 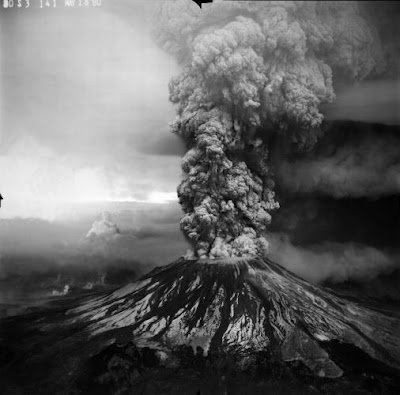 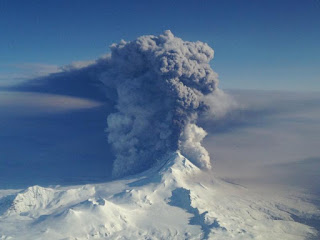 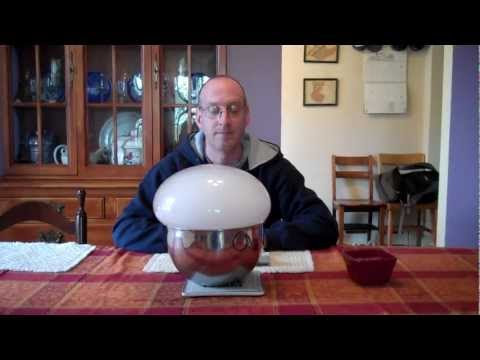